Triple A Fazbear Wiki
Register
Don't have an account?
Sign In
Advertisement
in: Help Wanted, Mechanics, Special Delivery,
and 3 more 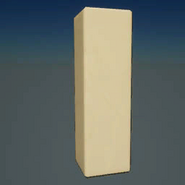 The "Stick of Butter" prize. 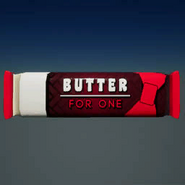 The "Butter for One" prize. 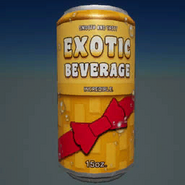 A render of the "Stick of Butter" prize.

A render of the "Butter for One" prize. 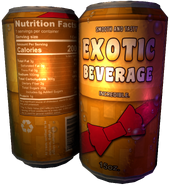 A render of the "Exotic Beverage" prize.

The Exotic Butters seen in the Prize Counter. 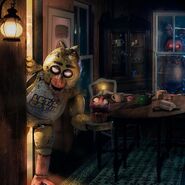 A closer look to the Exotic Butters in the teaser.

One of the "live action" images of an animatronic that appeared on the television.

An image of Pizza Party that was displayed on the TV for a short time.

The Lolbit popup that appeared on the television. 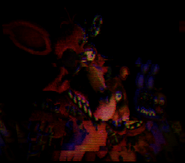 A teaser of the Withereds that appeared on the television.

The Curse of Dreadbear teaser that appeared on the TV.