Triple A Fazbear Wiki
Register
Don't have an account?
Sign In
Advertisement
in: Help Wanted, Mechanics, Items,
and 3 more 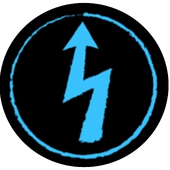 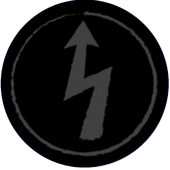 In the Danger! Keep Out! section, the shocker can be used to defend against the Jack-O-Animatronics. It can be used through the camera system and the doors. Once used on an animatronic, they will be fended away.

The shocker can be used when pressing the middle circular button which emits a blue lightning-like shock that can affect an animatronic's activation. Once shocked on an animatronic when they are visible (except when they are in Haywire Mode), they deactivate, winning the game. However, if the player didn't shock it in time, the animatronic present will attack, ending the gameplay run.

The shocker, however, has a cooldown which prevents spam usage. It also takes 10% battery when used, when can't be used when the player has less than 10% battery.