Triple A Fazbear Wiki
Register
Don't have an account?
Sign In
Advertisement
in: Mechanics, Characters, Special Delivery,
and 4 more

The Skin System is a new mechanic introduced in Five Nights at Freddy's AR: Special Delivery. It introduces new look for different animatronics, and is overall used in Seasonal Events.

These skins are only available through limited time, and the player can encounter them randomly or with their lures. Their individual plushsuits and lures will rarely be given as rewards for defeating them. The player can also purchase their character packs in the store with Faz Coins or in-app purchases.

Easter Chica is the only unused skin within the games files. The skin has no information on it other than it's name and the fact it was replaced by Easter Bonnie, evidenced by the fact that 'EasterChicaSkin' was the name of Easter Bonnie's attack profile in the code for a short time. Easter Bonnie's tag could likely have belonged to Easter Chica, evidence for this is that if you remove the blue s from the tag, it reads 'Happy Eater', similar to Chica's bib that reads 'Let's Eat!.' In the teaser released after Easter Bonnie was out showing a destroyed sweets shop, a Chica head icon can be seen near the bottom right on a pillar, fans believe it is Easter Chica's icon. The name shows the skin could possibly be Chocolate Chica, a merch exclusive skin that has yet to be added to the game. 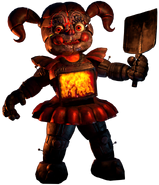 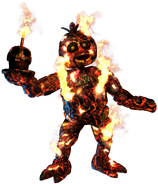 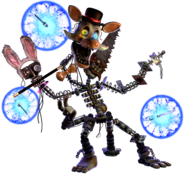 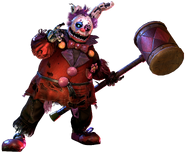 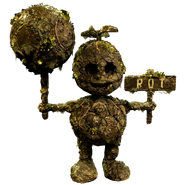 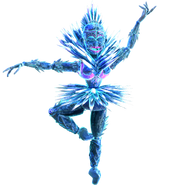 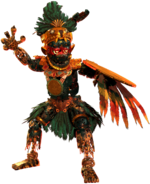 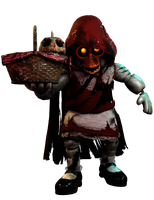 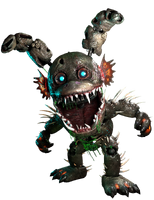 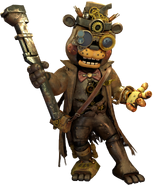 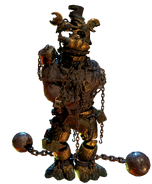